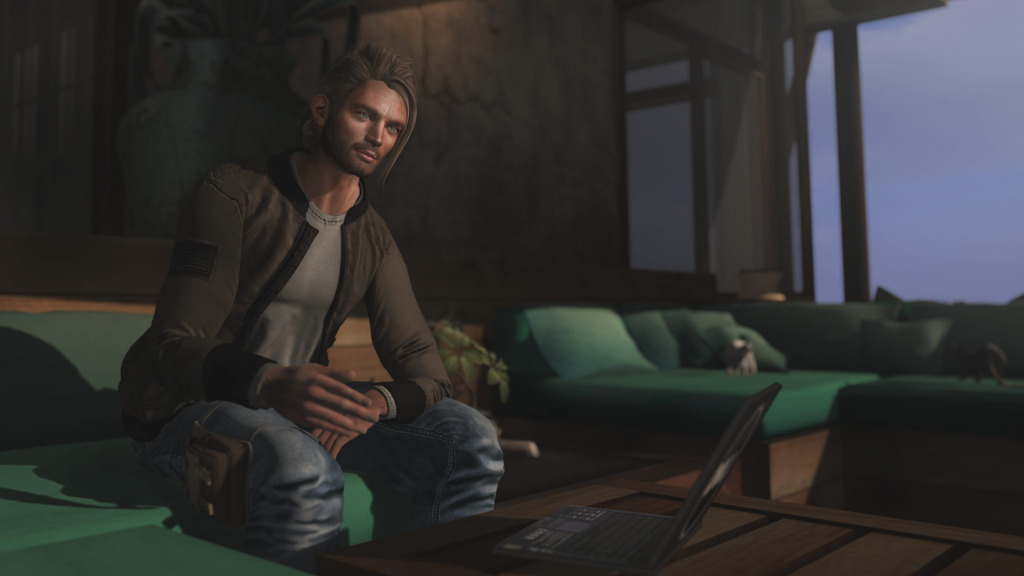 Please don’t think I am writing from any position of real experience since I’m still poking around with the idea of writing my first novel. The fact is that like most anybody starting down this road, I’ve never had anything beyond editorial letters published. However, the little experience I do have tells me there is nothing more important than properly developing a character.

Solid and deep characters present tons of material to write about and perhaps more importantly, provide background and context to assist in deciding how a character will react when the story takes a turn you didn’t expect.  The story heading off into uncharted waters was something that caught me by surprise when I first set out to write a novel nearly 2 years ago. That was when I realized the importance of taking the time to do an extensive character development despite initially thinking the work sheets I’ve seen were just fun exercises.

Currently, I am working to a development sheet that has grown over time from both my own experience and from that of others.

If you would like a copy of this form, you may download it here:  Comprehensive Character Attribute Form 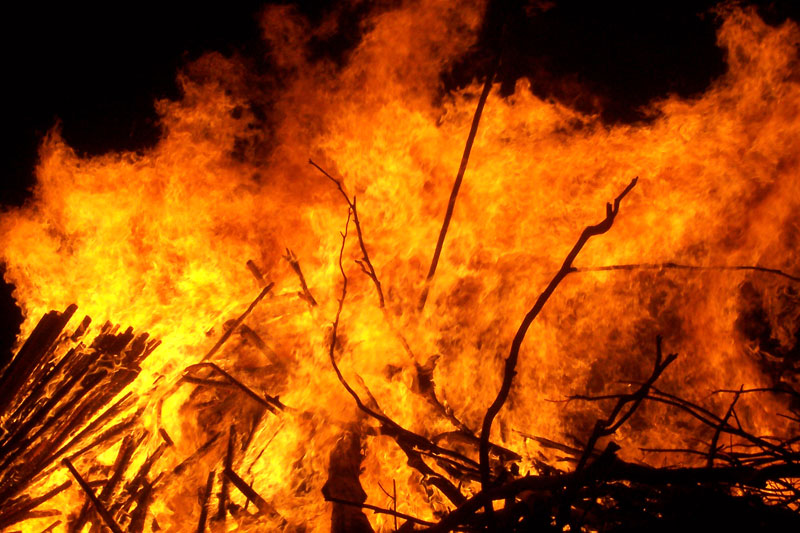