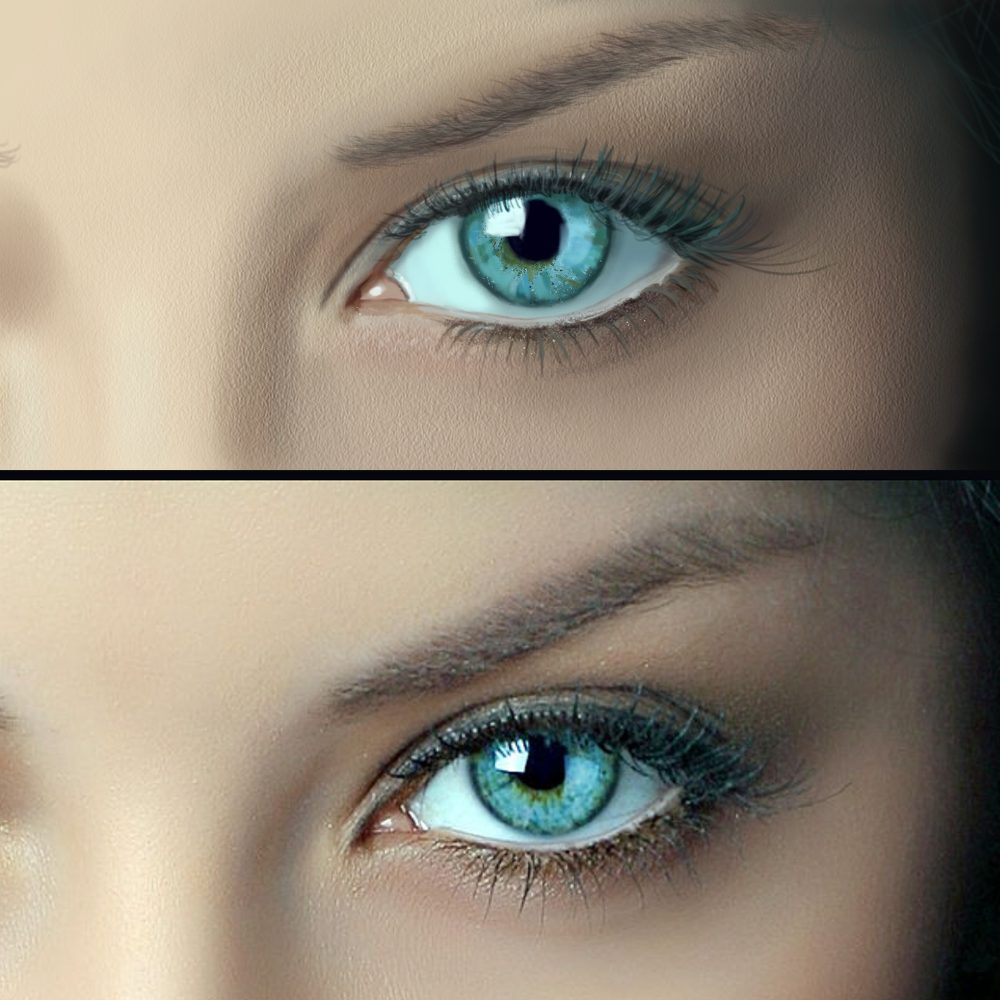 Did I mention that as I’ve been lost in virtual photography in SecondLife that my desire for realistic looking “photographs” has lead me to spending lots..I mean LOTS of time in Photoshop trying to fix things like wardrobe failures and less than optimal hair?  I’m sure I have but in case the effort I was putting in wasn’t obvious, perhaps the fact that I’ve decided to jump back into drawing and painting will illustrate make it undeniable.

As a youngster I used to draw a lot. For the most part, what I drew could be classified as technical or engineering type drawings.  Houses, cars, landscape….I think that’s about it.  My mother and grandmother often said I should grow up to be an architect. Of course, my grandmother also thought I would be president one day.  Yeah, that didn’t happen – thankfully! Maybe had I ever mastered the human figure I could have been president too.  Since being president is no longer a concern, the human form is back on the table now.

A few months ago I bought all I thought I might need to start sketching in pencil and have spent some quiet moments drawing images that I saw in magazines.  I’ve also signed up for a few online classes in drawing and digital art though I have to admit I’ve not finished a single one yet.  I’m still on eyes which seems to be the first thing they teach. I have sketched a few eyes now but was never quite happy with them.  I wanted something that looked more realistic.

I know…that they don’t look realistic is on me but I figured that if I tried to draw and paint in photoshop from an actual photograph of a real human eye it might be easier.  I pulled an eye that caught my favor from google images and set out to do just that.

I know it is a long way from perfect but for my first attempt, I think that it isn’t “too bad”. It’s good enough that I can stop and move on to something new, anyway.

And so, here it is. The lower half of the image is the photograph that I used as a model.  The top half would be what is left over – my attempt to re-create it in Photoshop 🙂  I know there are many short comings and that I have much to improve on but I am mostly happy and think it’s time to move on.

Since eyes are favorites – especially for me – and there are many different shapes of human eyes, I intend to do one for each of the common shapes going forward…and then I’ll take on bigger things after that.