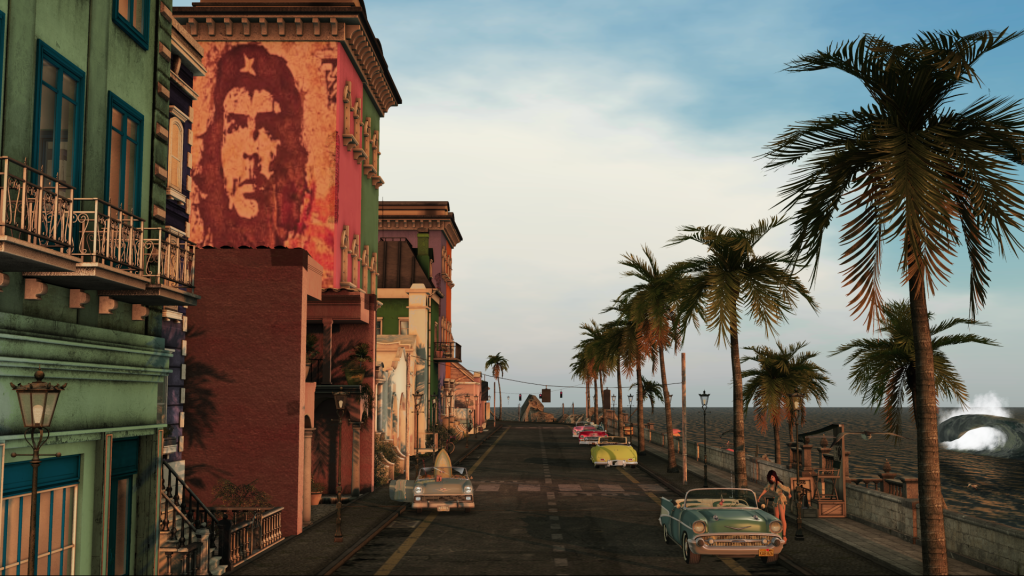 Aedan didn’t know what was happening but he knew he wasn’t going to miss his flight after waiting for so long. He stared at his reflection in the glass while waiting for boarding to begin for his section. As hard as he stared, the reflection didn’t change and nobody around him acted as if anything were wrong.

When his section was called, he fell into line with everybody else. The relief that the plane would finally leave was contagious. That was the topic of all the conversation around him. Nobody was talking or even paying any attention to him. When he was asked for his ticket and I.D., there was a momentary panic as he pulled out his drivers license and first looked at it himself.  It was him..the ‘him’ he was now. Surely this was a dream he thought as he handed the clerk his license. She quickly looked at the ID and the boarding pass, welcomed him aboard as she returned it and moved to the next in line.

The three hour flight was uneventful. Aedan sat beside the window and stared thoughtfully into the darkened sky until he dozed off. He woke just as the plane began its descent into Miami. It was still dark and with the cabin lights on he looked at his reflection in the porthole glass expecting to have woken from a dream. It was still the same face. The dream continued.

At a time in his life when Aedan was as old as he now appeared to be, he frequently had lucid dreams. He knew what to look for. He counted his fingers repeatedly expecting one to go missing. He read the title of the magazine shoved into the seat pocket before him, looked away and glanced back.  It read the same. He had all his fingers. Nothing told him he was dreaming. The other possibilities were that he were insane – even temporarily – or that somehow this was reality. Either way, it was his reality now.

The layover in Miami was three hours long. Aedan was growing into his skin though he expected at any moment a light would flash and all of this would have been some strange dream. Searching for an explanation he remembered that many years ago, in a place far, far away, he had been given a drug to stop aging. It is something he never shared with anybody since returning but perhaps this was a side effect of that. As amazing as that might sound, he knew it to be true and the idea that this were somehow connected made sense. It made acceptance much easier. Maybe the appearance of Louise was also connected. He would look for a new doctor after his vacation and get a complete physical.

Aedan convinced himself that he had found the explanation to one of the many strange occurrences of the previous day. It was too much for one man on one day. He had two weeks of vacation ahead of him to enjoy and sort this all out and he was going to enjoy it.

With the new found acceptance of his current predicament, Aedan also remembered that he had forgotten to call his associate, Cathy, before he boarded his flight to Miami. She was to make arrangements to reschedule a meeting with a potential witness to a case he was trying. The man was getting cold feet about meeting because of the delay in Aedan’s flight. The planned rendevous with him was the primary reason for Aedan’s choice of Havana for a vacation. It was the reason his supervisor didn’t blink an eye when Aedan notified him that he would stick with his vacation plans despite the huge delay.

It was after 9pm back in Seattle but his next chance to call would be after midnight and he wasn’t even sure if he could get a connection with his cell after he arrived. Aedan called twice and got her voicemail twice. The second time he left a message and then texted her.

The message was short and to the point as Cathy preferred. She was extremely punctual so he knew that if she got the message, she would call.

An hour later and Cathy hadn’t called. Aedan dialed her number once more but again got her voicemail just as if was announced that boarding of his flight would begin in 5 minutes.

With his ID all in line, the flight to Havana went smoothly. In Havana, the custom’s officials took their time inspecting Aedan’s papers. A phone call was made while he waited and the man didn’t look especially pleased when he hung up the phone but he returned the passport and visa and motioned for Aedan to proceed.

In Havana, the custom’s officials took their time inspecting Aedan’s papers. A phone call was made while he waited and the man didn’t look especially pleased when he hung up the phone but he returned the passport and visa and motioned for Aedan to proceed.

The sun was just peeking above the horizon as Aedan left the airport with his suitcase in hand.  He flagged down the first taxi he saw which was a bright yellow, three wheeled rickshaw commonly called a cocotaxi. In his best Spanish, he gave the address that he was given by the travel agent and after determining that his suitcase best fit standing on end before the seat beside him, they were off.

The ride from the airport was far from uneventful. Though there wasn’t much traffic at this time of the morning, the cocotaxi driver seemed to be doing his best to make it exciting. As he sped and swerved unnecessarily, Aedan soon caught the driver’s grinning eyes looking back at him in the small rear view mirror. They laughed together and when he arrived safely at the address that he would spend the next two weeks at, he tipped the driver sufficiently to hopefully ensure that he would also survive the next ride if he ever got the same driver.

Once the taxi had taken off and the sound of it’s engine had dissipated, Aedan paused for a few moments to take in the sound of the waves hitting the beach behind the seawall across the street and the colors of the sun rising on a new day.

The smell of salt in the air is much heavier than in Seattle and the current temperature, quite comfortable was probably close to the high temperature back home today. Gulls lined the seawall as if waiting for the day’s festivities to begin. Vintage cars that would have made envious as a young man and surely the pride of others now, lined the street in their bright colors while other later modeled cars sat between them. Many of the later modeled cars were in disrepair but Aedan guessed their owners were nearly equally happy to have what they had.

After a few moments to soak this in, Aedan double checked the address of the building before him and lifted his suitcase which now felt extremely large. Despite it’s bulk, he easily made his way up the three steps to the door then knocked lightly, trying to not disturb the peacefulness of the morning.